Tomorrow the crew arrive on set so this evening I went to visit the location with Daz and along the way, put up orange arrows to guide people to the venue as the country roads and multiple intersections are confusing, even for sat nav.

Stunning. That’s the first word I thought of when arriving on set, especially when seeing the radar dishes for the first time.

Paul, our site manager, said “you won’t be able to stop looking up” – and he was right! The sheer size of this satellite tower is just incredible (though this does not feature in the film!). 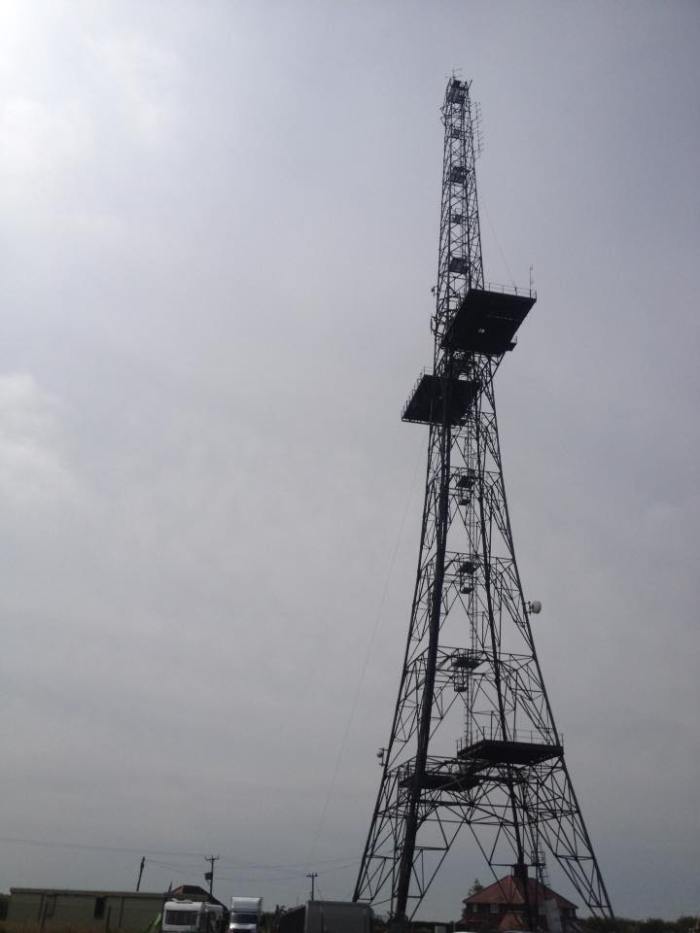 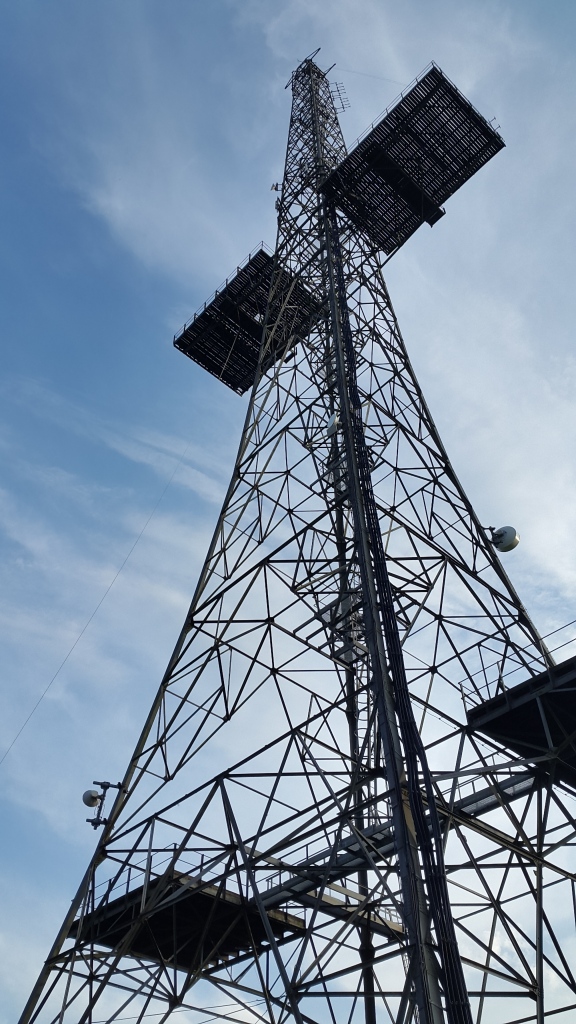 Daz discussing lighting plans with Mark (clearly multitasking!) and in the background,
The Grip Team setting up the camera track and familiarising themselves with the equipment 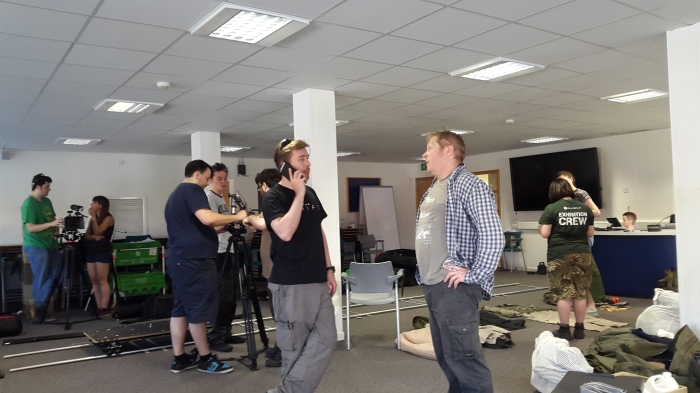 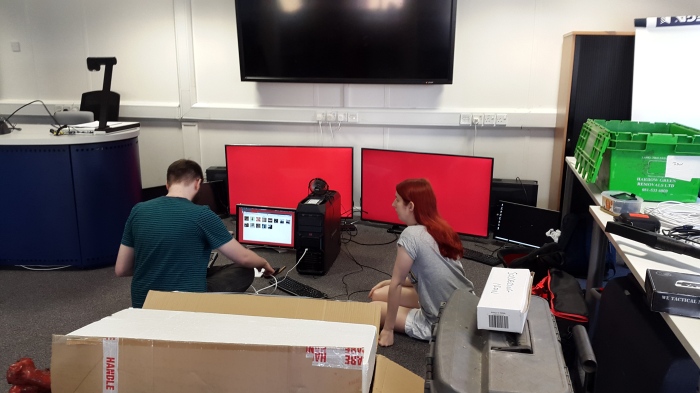 Final meeting with the crew before tomorrow

Some exclusive photos from the shoot!! 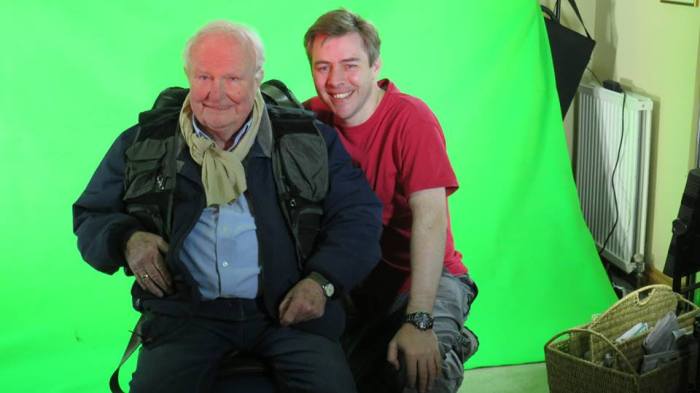 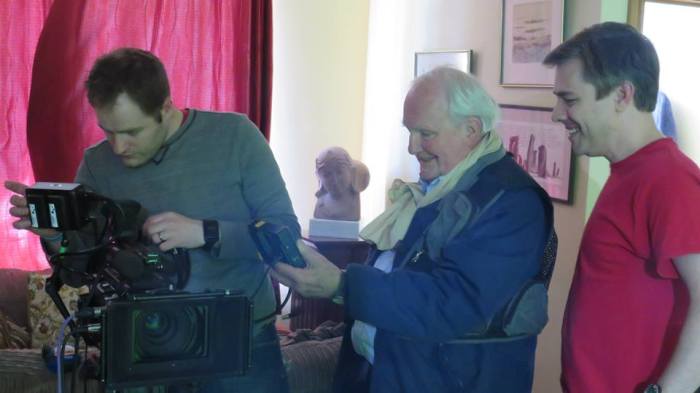 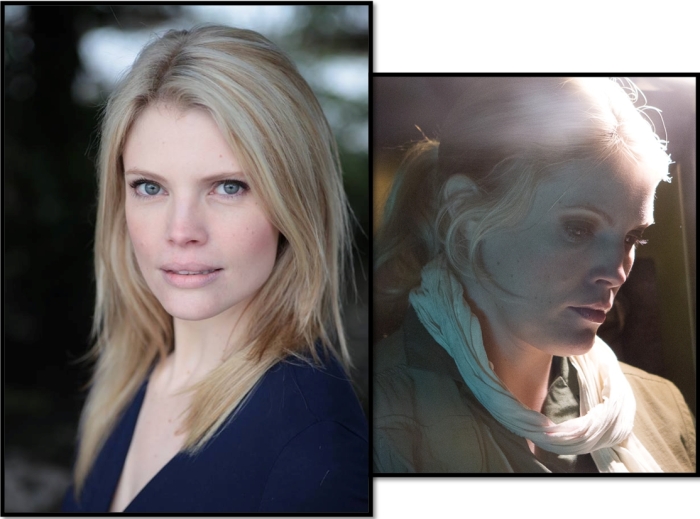 “Sarah is every actresses’ dream character to play – she’s strong willed and independent“.

Nathalie has starred in Clash of the Titans, Waterloo Road, Holby City, The IT Crowd and various Star Wars video games to name a few, so we’re very excited to have her working with us! 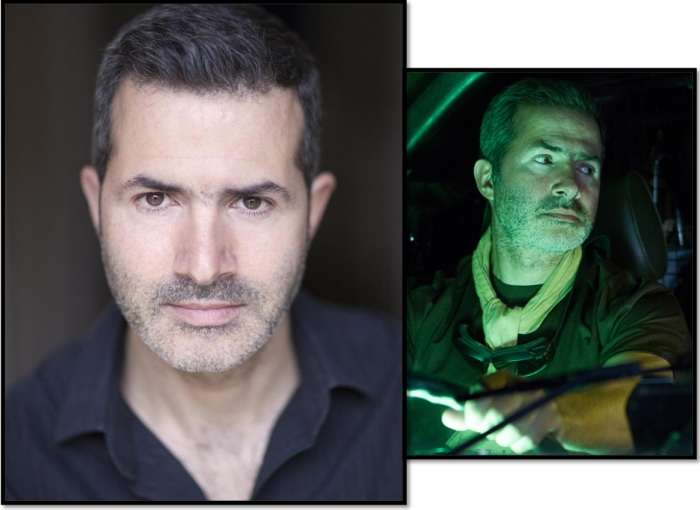 “I usually play the bad characters, so playing David will be a challenge because he’s more of a hero figure“

Robin has starred in over 50 independent films, starred as an Israeli commando in Channel 4’s ‘Munich: Mossad’s Revenge’ and also has a theatre background with performances including ‘The Alchemist’, ‘Electra’ and ‘The Father’. 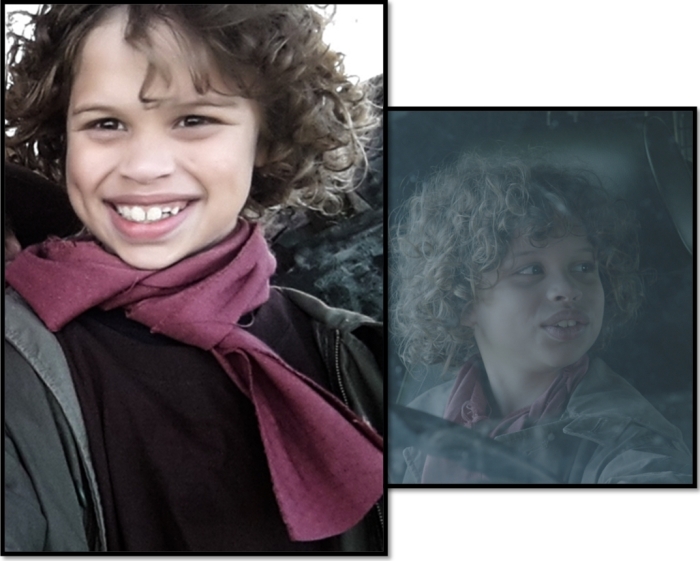 Since watching his brother, Luke, feature in THE DRIFT, Ben was determined to make his debut appearance in DARKWAVE: EDGE OF THE STORM and what can we say, he got the part! Let’s be honest, not many 8 year olds can say they are going to be on a film set!

Today we were down at Pinewood Studios, hosting our auditions for DARKWAVE: EDGE OF THE STORM! We were based in one of the spacious dressing rooms, which of course prompted a discussion about what famous actors had used the room and looked in this very extravagant mirror!

Watching the actors step into their characters and bring the script to life was brilliant.

In the afternoon, we were given a tour of the studios which was alive with activity from set designers constructing panels and furniture, to builders rigging lighting, to diggers removing sections of land to make way for more buildings. It’s basically a mini city within a city! One of the most impressive sights was the large exterior water tank, set against Europe’s largest Blue Screen and also part of the new James Bond set!! (Who isn’t excited about Spectre?!).

After the tour we had a Production Meeting where director @DarrenScales ran through the script, discussing what location certain parts of the action would take place, and talking about the camera set ups he envisaged.

It came out today that we will be using a DRONE for some of the scenes which everyone is really excited about!

For more photos from today, check out our Instagram! https://instagram.com/darkwaveedgeofthestorm/